1974: The Swiss astronomer Fritz Zwicky, who had posited the existence of neutron stars and dark matter, died at the age of 75. Not the easiest of people to get on with, Zwicky allegedly described his fellow astronomers as “spherical bastards”. Why “spherical”? Because, he said, they were bastards whichever way you looked at them.

When Rita Hoefling, a white woman from Cape Town, began to suffer from Nelson’s syndrome, she became the hapless victim of South Africa’s apartheid system. She was shunned by the white community and even by her own family. After her father died, her mother refused to allow her to attend the funeral: “I do not want to be embarrassed by your black body at Daddy’s grave.”

1970: The East German state used a carrot-and-stick approach to nurture athletic excellence among its children. Budding champions were forced to adhere to rigid training regimes and to meet strict sporting and academic targets. Those who succeeded might be rewarded, for example, with the right to have a teddy bear.

1969: Perhaps anticipating the tedium of a long-haul flight, astronaut Neil Armstrong took along as his soundtrack for the trip to the moon Antonín Dvořák’s Symphony No. 9, “From the New World”, and Harry Revel’s album Music Out of the Moon.

1968: In contrast to the effusive manner of other winners at the Oscar ceremony, the director Alfred Hitchcock ambled into view, took his award, leaned towards the microphone, and simply said:
“Thank you.”

How To Lose Weight

1967: A prayer for dieters:
I promise not to sit and stuff
But stop when I have had enough.
Amen.

1966: In the middle of the Cold War, New Zealand fruit exporters got round the political touchiness of the name “Chinese gooseberry” by devising a new name: the “kiwi fruit”. 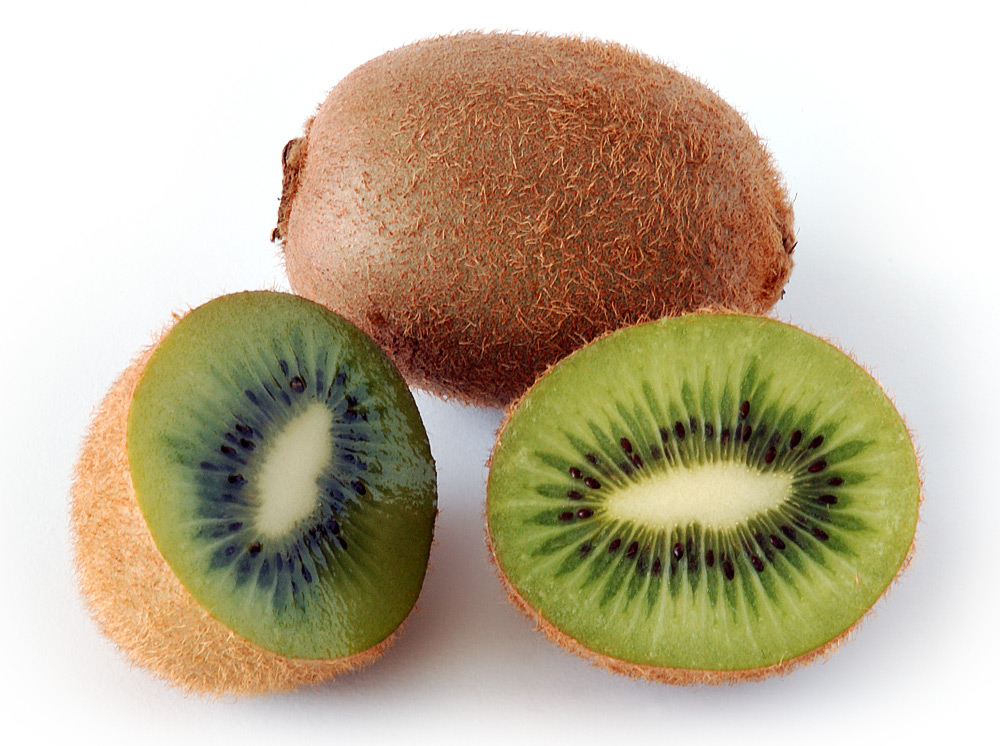 Ahead Of Her Time

Mushroom cloud from the atom bomb dropped on Nagasaki on 9 August 1945, photographed by Charles Levy

1964: The Pentagon, worried about nuclear proliferation, set up a small-scale experiment to find out how easy it would be for a country starting with no relevant expertise to build a nuclear bomb. The Nth Country Project chose two scientists to represent the attempts of the fictitious country to produce such a device. The scientists held doctorates in physics, but, crucially, their knowledge of nuclear physics was limited and they had no access to classified information. After 2½ years, they came up with a feasible design. Their bomb was powerful enough that it would have produced an explosion similar in size to the one dropped on Hiroshima, yet simple enough that it “could have been made by Joe’s Machine Shop downtown”.

1963: They were once close comrades, but by 1963, François “Papa Doc” Duvalier, Haiti’s dictatorial president, and Clément Barbot, his thuggish henchman, had become deadly enemies.

Duvalier went gunning for Barbot, and Barbot for Duvalier. Tontons Macoutes combed the shantytowns of Port-au-Prince and the surrounding countryside for Barbot, who responded with bombings and ambushes.

Duvalier’s gunmen thought on one occasion they had trapped Barbot in a hideout. They riddled the house with bullets, but when they kicked down the front door, a black dog ran out. Perhaps Barbot possessed the voodoo power to turn himself into a black dog, Haitians thought, and it was rumoured that Duvalier ordered all black dogs to be shot on sight.

1962: Elizabeth II formally opened the Laboratory of Molecular Biology at Cambridge. The scientists had constructed models to illustrate the complexities of biological structures. The queen was very attentive. One of her accompanying ladies remarked: “I had no idea that we had all these little coloured balls inside us.”

1961: The most powerful nuclear weapon ever detonated was the Soviet Union’s Tsar Bomba hydrogen bomb. The device was tested on 30 October, producing an estimated yield of 50 megatons, roughly 3,000 times the size of the atomic bomb dropped on Hiroshima at the end of the Second World War.

1960: “The wind of change is blowing through this continent,” British Prime Minister Harold Macmillan told South Africa’s white lawmakers. Belgium relinquished control of the Belgian Congo; in West Africa, a swathe of French colonies gained independence; Britain pulled out of Nigeria. In a single year, Macmillan’s “wind of change” gusted through 17 African nations.

1958: Hundreds of millions of Chinese were mobilized to “eliminate the four pests” – rats, flies, mosquitoes and sparrows.

1957: In Edward Teller’s opinion, “All astronauts should be women because they weigh less and have more sense.” The United States ignored the nuclear physicist’s trenchant views and it was the Soviet Union that first sent a woman into space. Cosmonaut Valentina Tereshkova orbited Earth for three days in June 1963; the first American female astronaut didn’t blast off until 1983.

“ ‘Take my camel, dear,’ said my aunt Dot, as she climbed down from this animal on her return from High Mass.”

1955: Albert Einstein was a better physicist than violinist. One acquaintance remarked, rather harshly, that he played “like a lumberjack”. There’s a story, probably apocryphal, that, while rehearsing in a quartet, he repeatedly came in at the wrong time. The exasperated pianist, Artur Schnabel, eventually rounded on him: “For heaven’s sake, Albert, can’t you count?”

1954: The American poet and humorist Strickland Gillilan died in 1954. He was the author of “Lines on the Antiquity of Microbes”, which has a strong claim to be the shortest poem in the English language:
Adam
Had ’em. 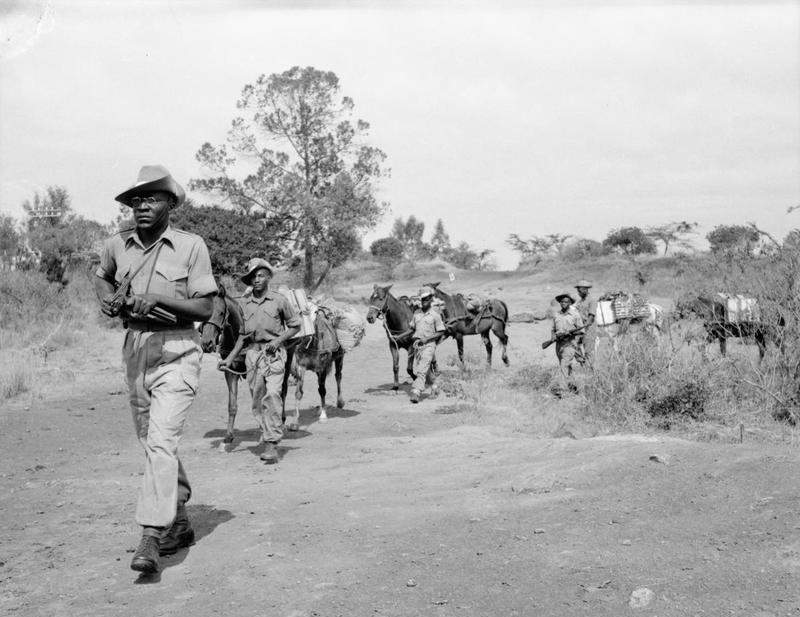