1962: America’s first space mission to another planet came to a very premature end. The Mariner 1 spacecraft was supposed to fly past Venus, but the rocket carrying the spacecraft began to behave erratically soon after lift-off from Cape Canaveral, forcing NASA to blow it up five minutes into the flight. A post-mortem attributed the failure to a missing symbol in the guidance program. Dubbed “the most expensive hyphen in history”, the omission of the symbol (actually an overline rather than a hyphen) allowed incorrect guidance signals to throw the rocket wildly off course. 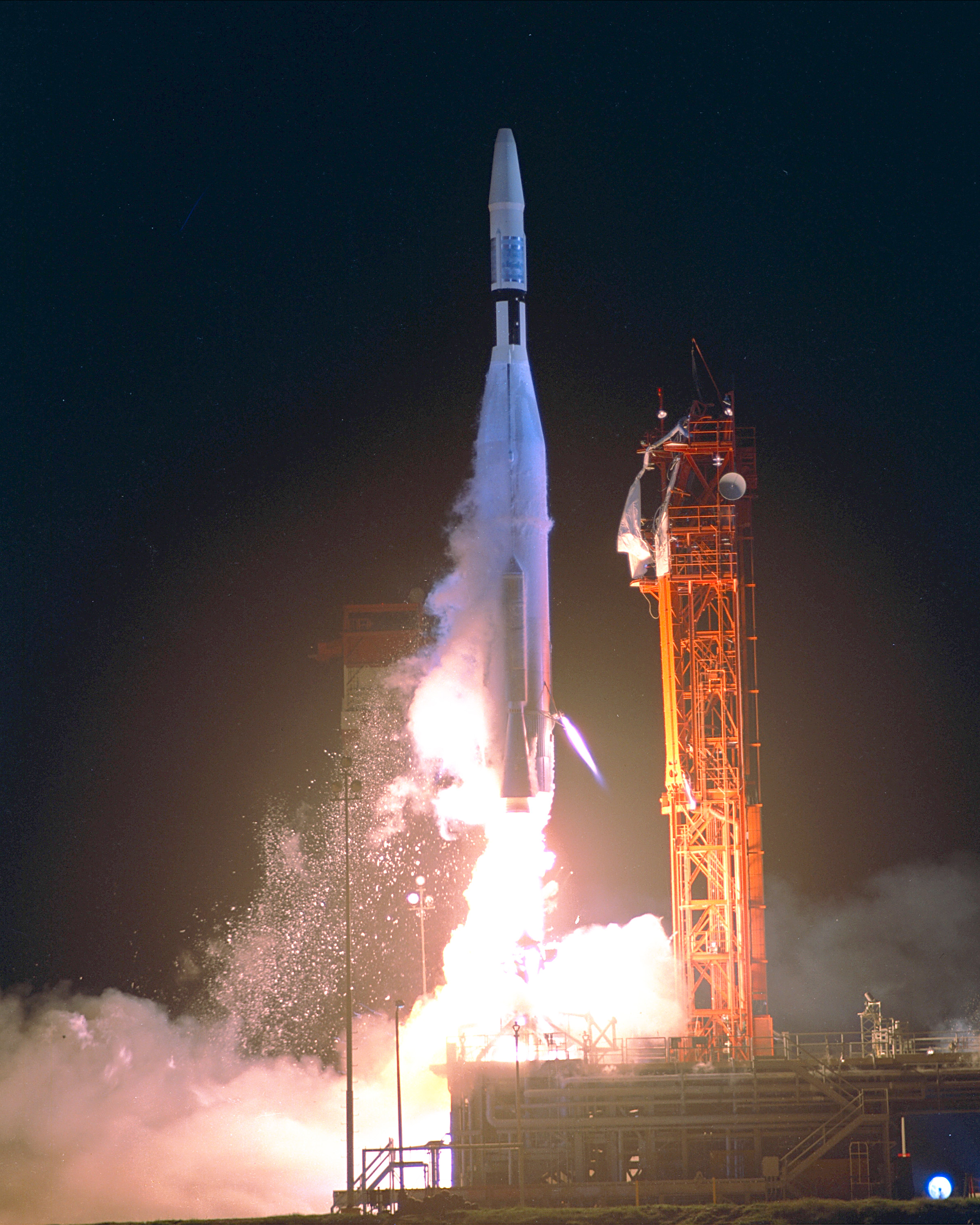