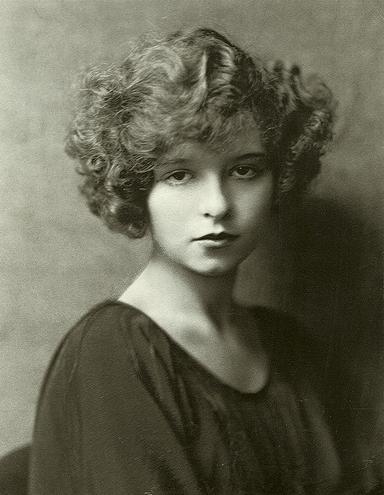 1923: Clara Bow, the “It Girl” of Hollywood silent movies, made her first screen appearance in Down to the Sea in Ships. Her mentally ill mother, who regarded heavily made-up actresses as no better than prostitutes, had threatened to kill her to keep her out of films. “You ain’t goin’ inta pictures,” she had ranted. “You ain’t gonna be no hoor.”