1917: News of the abdication of Tsar Nicholas II so distracted the Bolshevik exile Maxim Litvinov that he got into the bathtub without running any water and tried to shave with his toothpaste.

1906: Pardon the pedantry, but Ivan Pavlov used a buzzer, not a bell, to stimulate salivation in laboratory dogs. The popular notion that the Russian physiologist rang a bell appears to have originated from the mistranslation of a speech in The Lancet.

1994: During the prolonged conflicts in Chechnya, Russian soldiers believed implicitly that their Chechen adversaries were receiving assistance from an unlikely quarter: snipers from the newly independent Baltic states. Female snipers. The women, motivated by love of money and hatred of Russians, were alleged to be members of a biathlon team and could be identified by the white tights they wore.

1931: Towards the end of a visit to the Soviet Union, George Bernard Shaw met Joseph Stalin. Shaw told Stalin that, as a Marxist, he had found nothing to criticize during his visit, but as a man in his seventies he had found the banquets too long and the church pews too short.

1916: The music critic Leonid Sabaneyev described the first Moscow performance of Sergei Prokofiev’s Scythian Suite as bad, cacophonous and barbaric. Sabaneyev wrote the review off the top of his head; he didn’t bother to attend the performance. If he had, he would have known that it was cancelled at short notice.

1904: Nikolai Valentinov got to know Vladimir Lenin in Geneva, where the Bolshevik leader was living with his wife, Nadezhda Krupskaya. Valentinov’s Encounters with Lenin gives glimpses of Lenin’s domestic life. He liked to walk in the country and enjoyed picnics. He swam well and skated well. He exercised on the trapeze and on rings. He was very good at billiards. Before starting work each morning, he dusted his books and put them in order. He cleaned his shoes until they shone. If he lost a button, he would sew on another himself, and this he did “better than Nadya”.

"Why is our century worse than any other?"

1914: Russia and Germany were agreed on one thing: both exempted ballet dancers from military service.

1909: Ninety years before the 9/11 attacks in the United States, Russia’s political police were sufficiently perceptive to realize that aircraft might be used as terrorist weapons, and began to monitor the activities of aviators, would-be aviators and flying clubs.

1977: The novelist Vladimir Nabokov died in a Swiss hospital (window carelessly left open, bronchitis) at the age of 78. Véra, his wife, and Dmitri, his son, were in the room. With his last breath, said Dmitri, his father emitted “a triple moan of descending pitch”.

1912: The Stockholm Olympics saw two epic struggles in Greco-Roman wrestling. In the light heavyweight final, officials declared a draw after Anders Ahlgren of Sweden and Ivar Böling of Finland had tussled for nine hours. In the semi-final of the middleweight division, Martin Klein of Russia triumphed over Alfred Asikainen of Finland after 11 hours, but was too weary to contest the final.

1997: No one wants it to rain on their parade. To make sure that wet weather didn’t spoil Moscow’s 850th anniversary pageant, the city’s mayor, Yuri Luzhkov, sent up aircraft to seed approaching clouds with silver iodide as a way of encouraging them to shed their rain before they reached the celebrations.

1967: Grigori Rasputin was murdered in Petrograd on the night of 29 December 1916. Prince Felix Yusupov and his fellow conspirators poisoned Rasputin with cyanide, shot him four times, clubbed him, kicked him, tied him up and finally pushed him through a hole in the ice on the River Neva.

After the Russian Revolution, Yusupov fled abroad and lived most of the rest of his life in Paris. He died on 27 September 1967 at the age of 80 – unlike Rasputin, from natural causes. 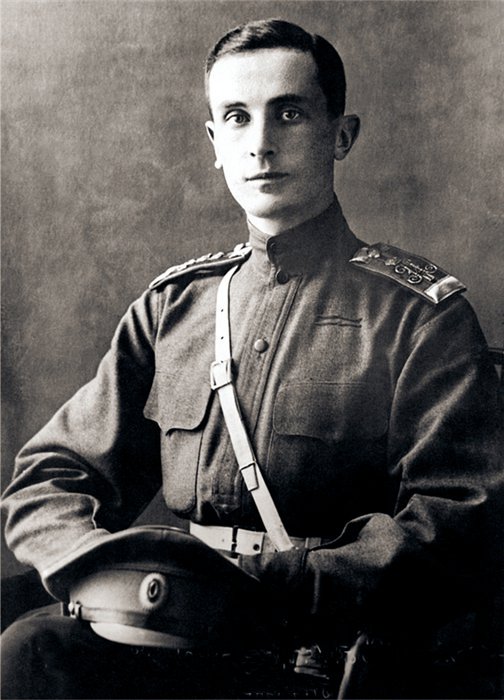 1921: Famine killed an estimated 5 million people in the Volga region of Soviet Russia. Among the starving refugees at Samara, the British journalist Arthur Ransome came upon “a silently weeping little girl” with a “wizened dead face, pale green”, and on the east bank of the Volga, “an old woman cooking horsedung in a broken saucepan”. 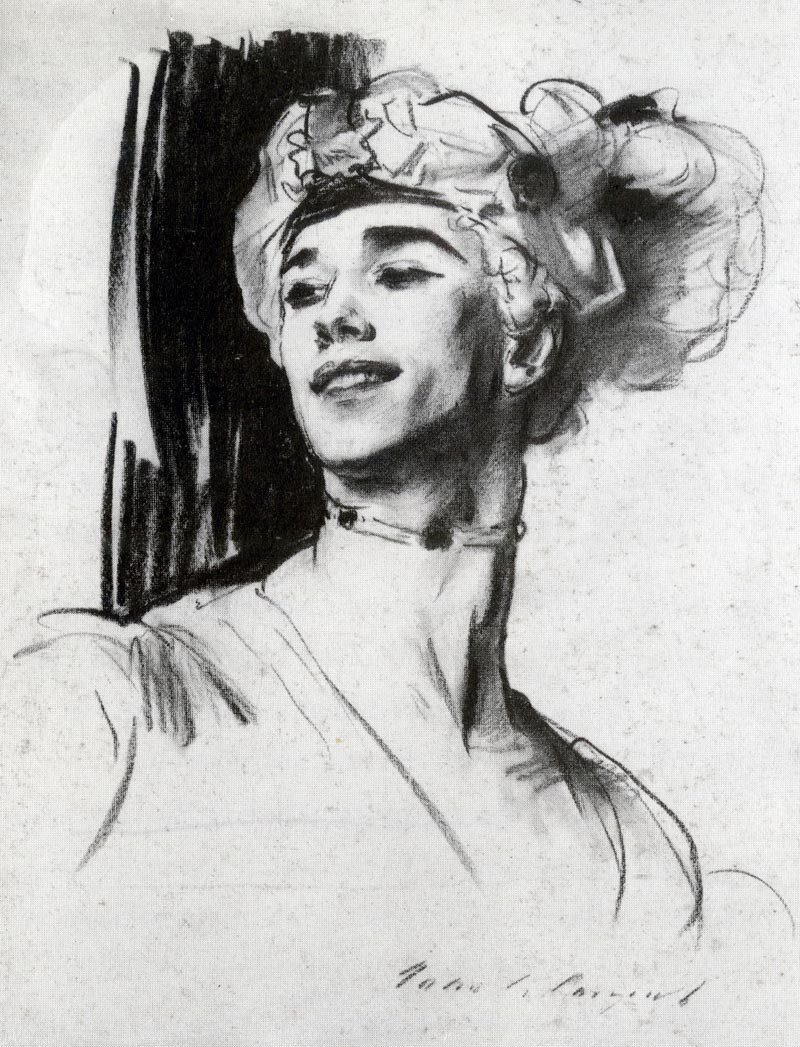 1909: Ballerina Tamara Karsavina recounted how Vaslav Nijinsky “rose up, a few yards off the wings, described a parabola in the air, and disappeared from sight. No one of the audience could see him land; to all eyes he floated up and vanished.” Nijinsky’s leaps, defiant of gravity, caused a sensation in Paris. How did he accomplish them? Were they difficult? “No! No!” he replied, “not difficult. You have just to go up and then pause a little up there.”

1915: Generations of Russian tsars marrying German or Danish princesses had reduced the proportion of Russian blood in the imperial veins close to vanishing point. Maurice Paléologue, the French ambassador in Petrograd, calculated that for Nicholas II the figure was one part in 128, and for the tsarevitch, Alexis, one part in 256.

1901: Russian scientists were excited by the discovery of a mammoth, frozen into a cliff above a remote Siberian river. Otto Herz, a zoologist, and Eugen Pfizenmayer, a taxidermist, were sent to excavate the carcass and transport it to St. Petersburg. Herz noted that the mammoth’s flesh, refrigerated for thousands of years, was dark red and marbled and looked like fresh beef. “We wondered for some time whether we should not taste it.” They didn’t, but they did feed bits to their dogs, who lived to tell the tale. 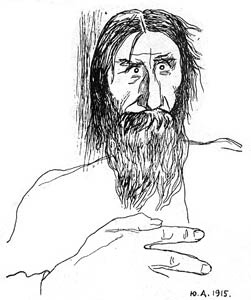 Portrait of Rasputin by Yuriy Annenkov

1915: The marriage of Nicholas II and Alexandra was affectionate, though “Sunny” clearly dominated weak-willed “Nicky”. To stiffen the tsar’s resolve before meeting ministers, she nagged him to part his hair with Grigori Rasputin’s comb.

1909: Beginning at the age of 15, Nikita Khrushchev attended the local school for two winters. The education was rudimentary: reading, writing, arithmetic and religion. “After a year or two I had learnt to count up to thirty and my father decided that was enough of schooling. He said all I needed was to be able to count money and I could never have more than thirty roubles to count.”

“You ask me: what is life? That is like asking: what is a carrot? A carrot is a carrot and that’s all there is to it.”