1979: The overthrow of the Shah of Iran ushered in an Islamic state. Religion became paramount. The mundane details of governance were of little concern to Ayatollah Khomeini. “Economics is for donkeys,” he once declared, and when Iranians complained of falling living standards, he admonished them, “We did not make a revolution to slash the price of watermelon.”

Source: Vali Nasr, The Shia Revival: How Conflicts within Islam Will Shape the Future (2007), p. 134

1978: A human reproductive first: the birth of the first baby conceived by in vitro fertilisation. Louise Brown, born in Oldham, Manchester, on 25 July, was dubbed a “test-tube baby” in the popular media, although the term was a misnomer, as conception actually took place in a Petri dish.

1977: East European humour:
Q: Why do Bulgarian secret police patrol in threes?
A: One to read, one to write and one to keep an eye on the two intellectuals.

1976: Canada failed to win a single gold medal at the 1976 Montreal Summer Olympics. No other host country shares this dismal distinction.

“While getting lashes or electrification you must not cry at all.”

1974: As part of her investigation of memory, the psychologist Elizabeth Loftus conducted an experiment in which university students watched film clips of traffic accidents.

1973: Two innovations in stamp design from Bhutan: a set of stamps depicting roses, printed on scented paper, and a set of “talking stamps” – miniature gramophone records that really could be played on a turntable.

1972: Budding computer programmer Bill Gates, a 16-year-old student at Lakeside School in Seattle, used the school’s computer to arrange class schedules, making sure that “all the good girls in the school” were in his history class and that the only other boy in the class was “a real wimp”.

Source: Stephen Manes and Paul Andrews, Gates: How Microsoft’s Mogul Reinvented an Industry — and Made Himself the Richest Man in America (1994), pp. 44–7

1971: The translators of the King James Bible retained the Hebrew euphemism “to cover one’s feet”. In chapter 24 of the first book of Samuel, for instance, when David was hiding from Saul in a cave: “Saul went in to cover his feet”. Kenneth Taylor’s Living Bible updated this to: “Saul went into a cave to go to the bathroom”.

1970: How many divisions did the pope have? Not many, and even fewer after Paul VI disbanded the Palatine Guard and Noble Guard, retaining only the Swiss Guard as his personal bodyguard.

Source: Thomas J. Reese, Inside the Vatican: The Politics and Organization of the Catholic Church (1996), p. 18 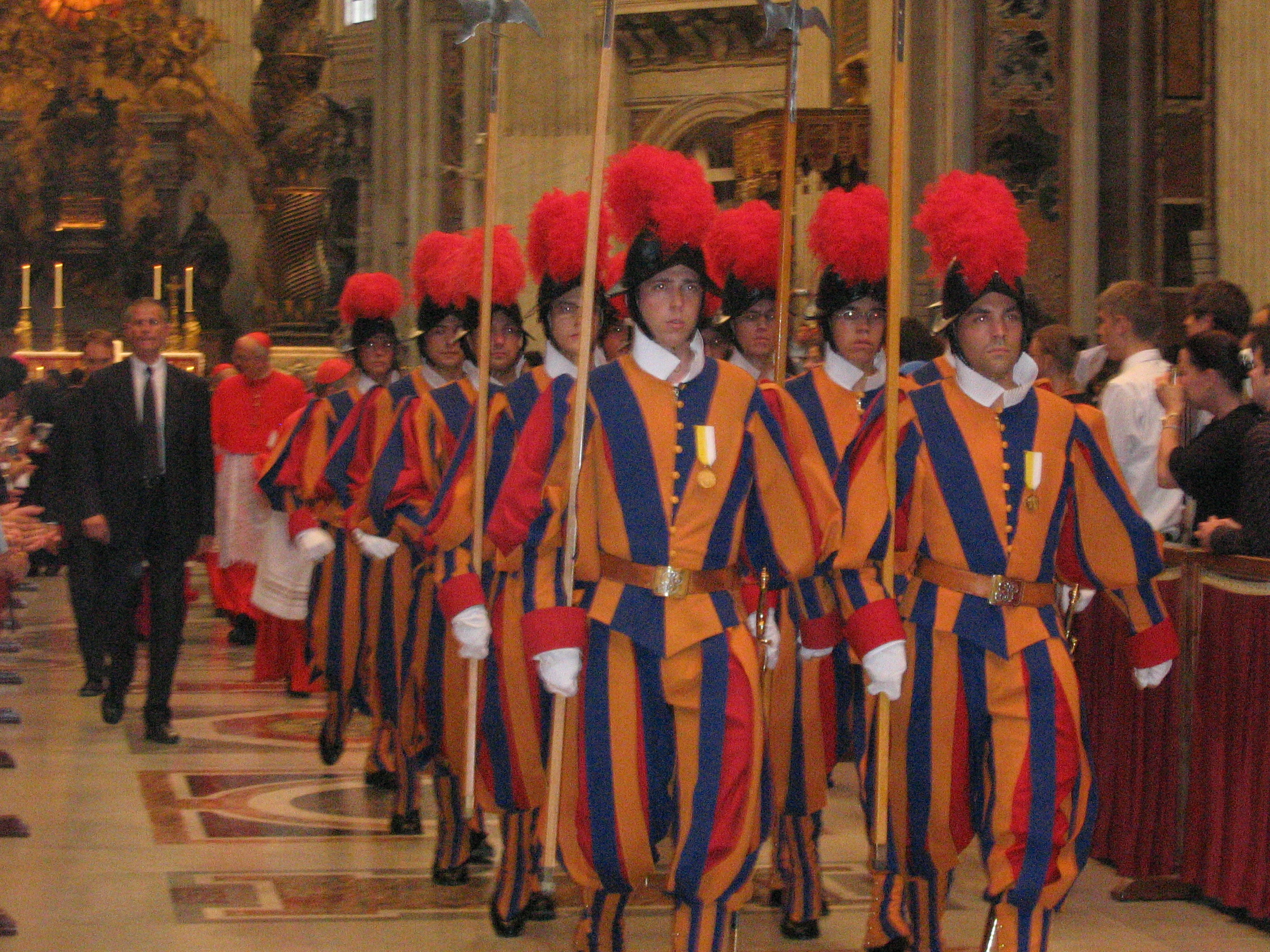 1969: In place of grated Parmesan cheese, an Italian food merchant tried to fob off his customers with a product that turned out, on analysis, to consist of grated umbrella handles.

1968: In the restaurant at the Raffles Hotel in Singapore, Noël Coward overheard one American globetrotter explain to another: “I found out what that white stuff was we had in Japan. It was rice.”

1967: Returning from a holiday of sun, sea, sand and homosexual sex in Morocco, the playwright Joe Orton breezed through British customs without a hitch. His technique: “I simply chose the customs officer that, in an emergency, I wouldn’t mind sleeping with, and got through without having even to open my case.”