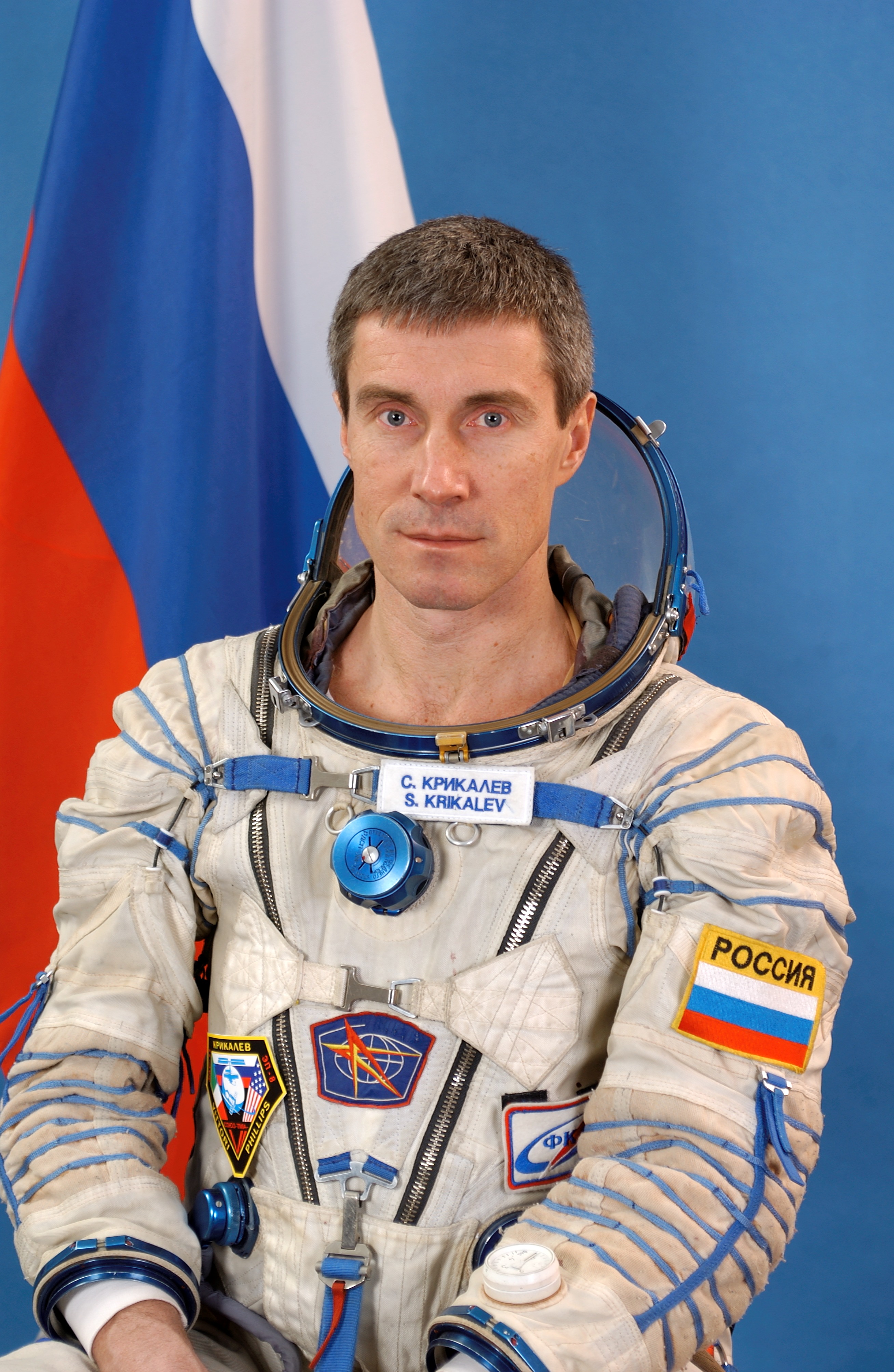 1991: The Soviet cosmonaut Sergei Krikalev blasted off from Baikonur Cosmodrome for the Mir space station on 18 May. During the 312 days he spent in orbit, communist hardliners staged a short-lived coup against Mikhail Gorbachev, the Commonwealth of Independent States was formed, and the Union of Soviet Socialist Republics officially ceased to exist. When Krikalev returned to Earth on 25 March 1992, he landed in the newly independent state of Kazakhstan.