1958: Mao Zedong assured the Chinese people that the Great Leap Forward would usher in the communist millennium. Mao promised that, with a wave of his Marxist wand, China would be transformed into a modernised, prosperous utopia.

Commune leaders and provincial bureaucrats grossly exaggerated output figures and made wildly unrealistic projections to show that the millennium had indeed arrived. Even the Association of Chinese Palaeontologists got swept up in the excitement, giddily pledging to more than halve its 20-year programme so as to overtake “capitalist” research into fossils. 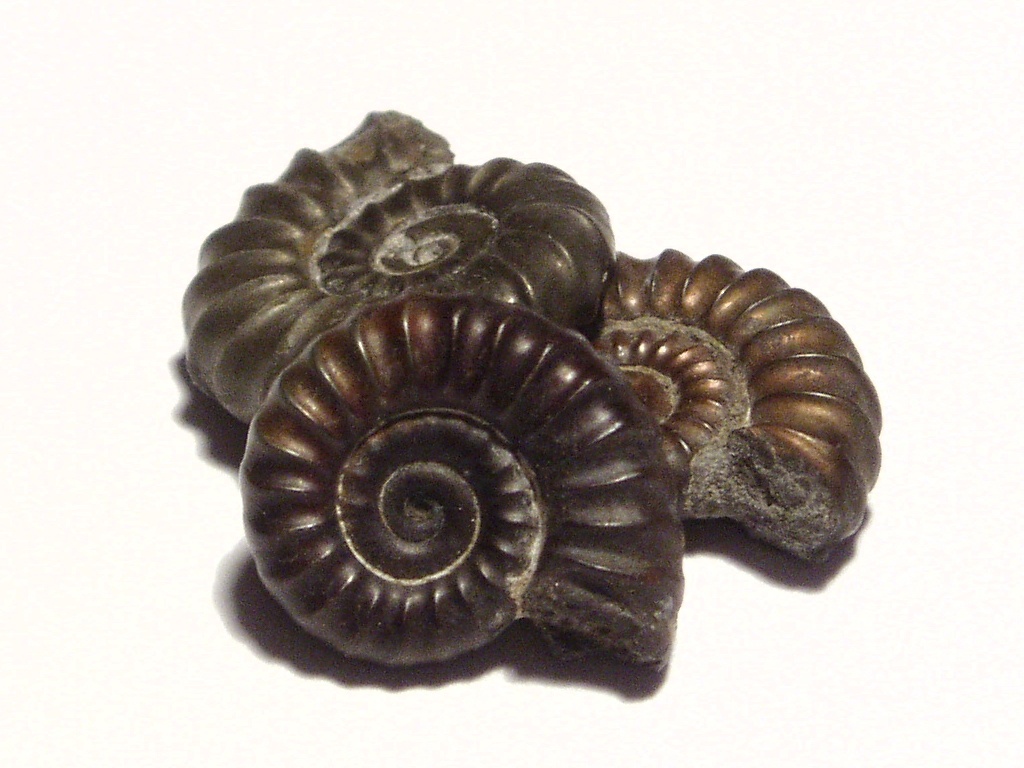