Cocaine For The King 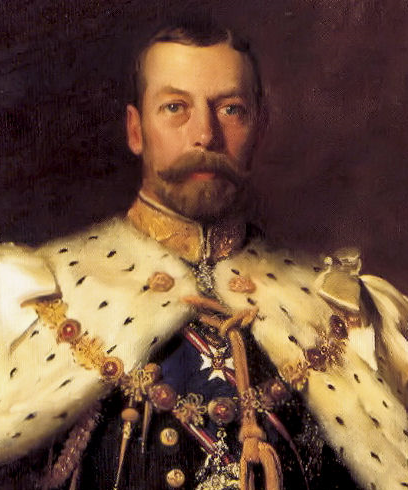 George V in his coronation robes, painted by Luke Fildes

1936: From the middle of January, King George V’s health deteriorated rapidly. By the evening of 20 January, he was clearly dying and not expected to survive the night. His personal physician, Lord Dawson, prepared the text of a final bulletin: “The King’s life is moving peacefully towards its close.”

The Prince of Wales had earlier told Dawson that neither he nor Queen Mary wished to see life prolonged unnecessarily. When the doctor judged that the time had come, he injected morphia and cocaine into the king’s jugular vein. “Intervals between respirations lengthened,” and just before midnight, “life passed so quietly and gently that it was difficult to determine the actual moment.”