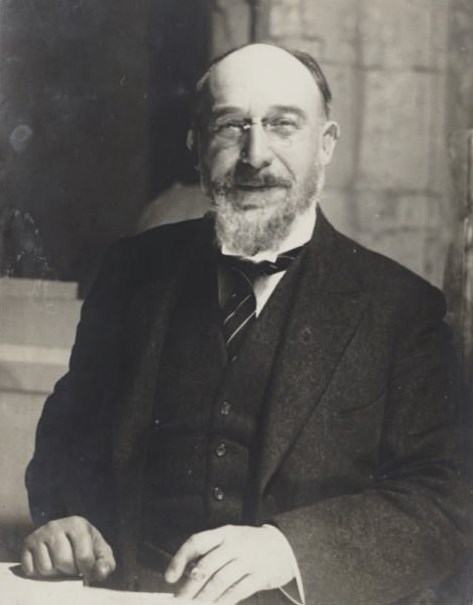 Erik Satie, photographed by Man Ray in about 1921

1917: The music critic Jean Poueigh congratulated Parade’s composer, Erik Satie, when the ballet was first performed in Paris, but then savaged it in print. The enraged composer fired off a series of insulting postcards. “You are an ass-hole – and, if I dare say so – an unmusical ‘ass-hole’.” (“Vous êtes un cul – si j’ose dire, un «cul» sans musique.”)