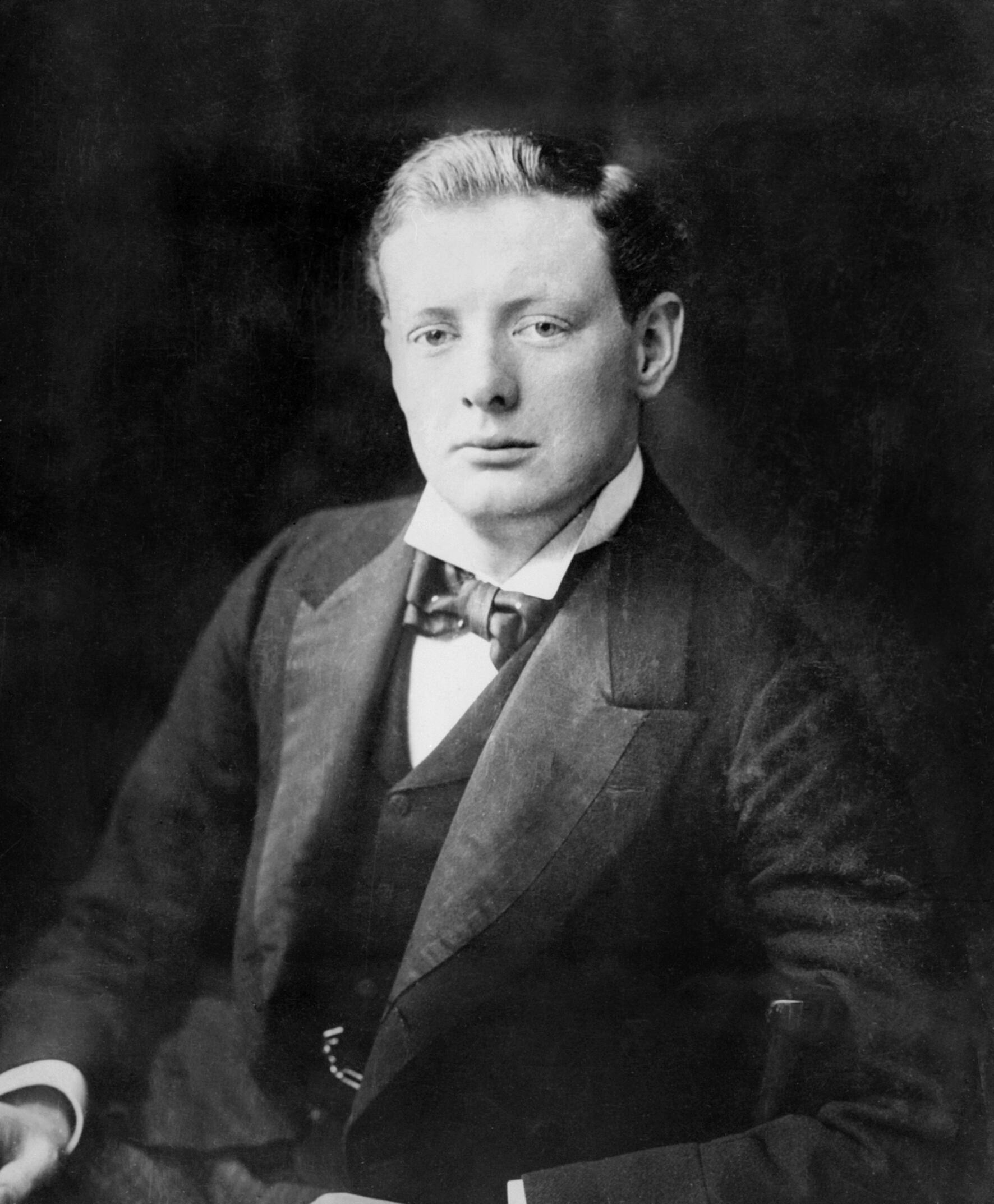 1900: Newspaper correspondent Winston Churchill began the year in high spirits, having escaped from Boer captivity only days before. A wanted poster issued on 18 December 1899 had offered a reward of £25 for his recapture, dead or alive. The poster had described him as about 5 feet 8 inches tall, of medium build, and had noted that he walked with a stooping gait, spoke through his nose and couldn’t properly pronounce the letter “s”.